Seamus Kelleher was born in Galway city in 1954. The youngest of five children, he studied piano at age nine and continued to do so until he picked up the guitar at age fourteen. Within a few weeks, Seamus knew what he would be doing for the rest of his life. By age 15, he was performing acoustic concerts at venues all over Galway. By 16 he joined a rock group called Spoonful where he switched from acoustic to electric guitar. He quickly developed a reputation for his flamboyant blues-style guitar often opening for bands such as Thin Lizzy. Seamus toured the US in 1974 with a band called Rock & Roll Circus. Shortly after the tour, he packed his bags and moved to New York where once again he quickly developed a large following. He performed all over the US and Europe with the Sean Fleming Band. 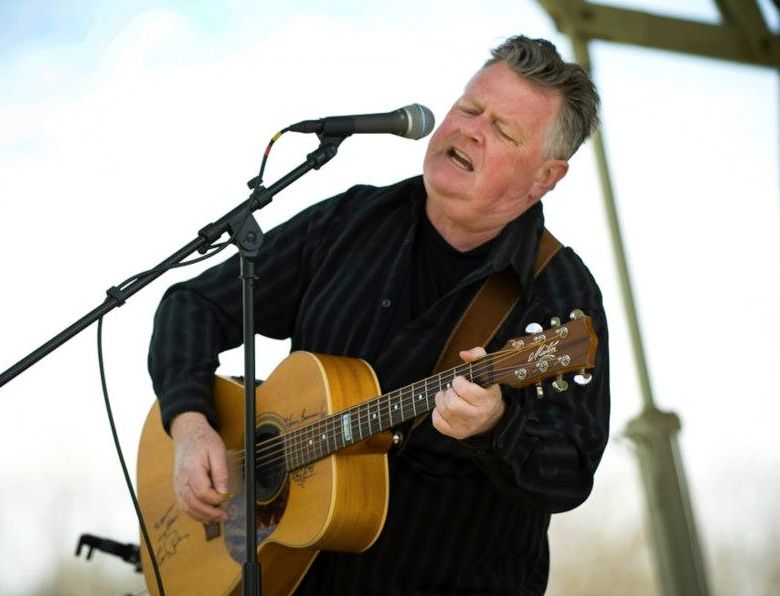 In 1996 he joined forces with Blackthorn, Philadelphia's legendary Celtic Rock band. Seamus did more than a thousand shows with Blackthorn. In 2010, Seamus decided it was time to embark on a solo career. In just a few short years, he has put together a show that combines comedy, story telling. virtuoso guitar playing and a wonderful collection of original and unique cover material. His shows are not for the faint of heart. He will keep you on the edge of your seat for hours so fasten up and enjoy the ride!